December 31, 2019
I can't believe I will be 29 this year. And as of writing this post its still 2019 but will be 2020 by the time I will publish it. So this year went and it marked the strangest in the way that we got robbed. I don't think Mom will ever forget 2019 for this. However not dwelling on the same, after I left my job this year which I held for six months, I learnt quite a lot of cooking and I am genuinely happy for this. I can cook on my own and have tried quite some dishes. This year I will continue with it as I genuinely love cooking. It also gives me this feeling that I am preparing for future, like marriage and stuff. I also have started to bond with Aaradhya well. Hoping that I will get married this year. It's high time. As for other things that I might do this year is trying some arts although January itself (at the most) will tell where I am going with this. I will also focus on habits this year.  Here's to a New Year. Ps- It's still half an hour to New Year while I
Post a comment
Read more 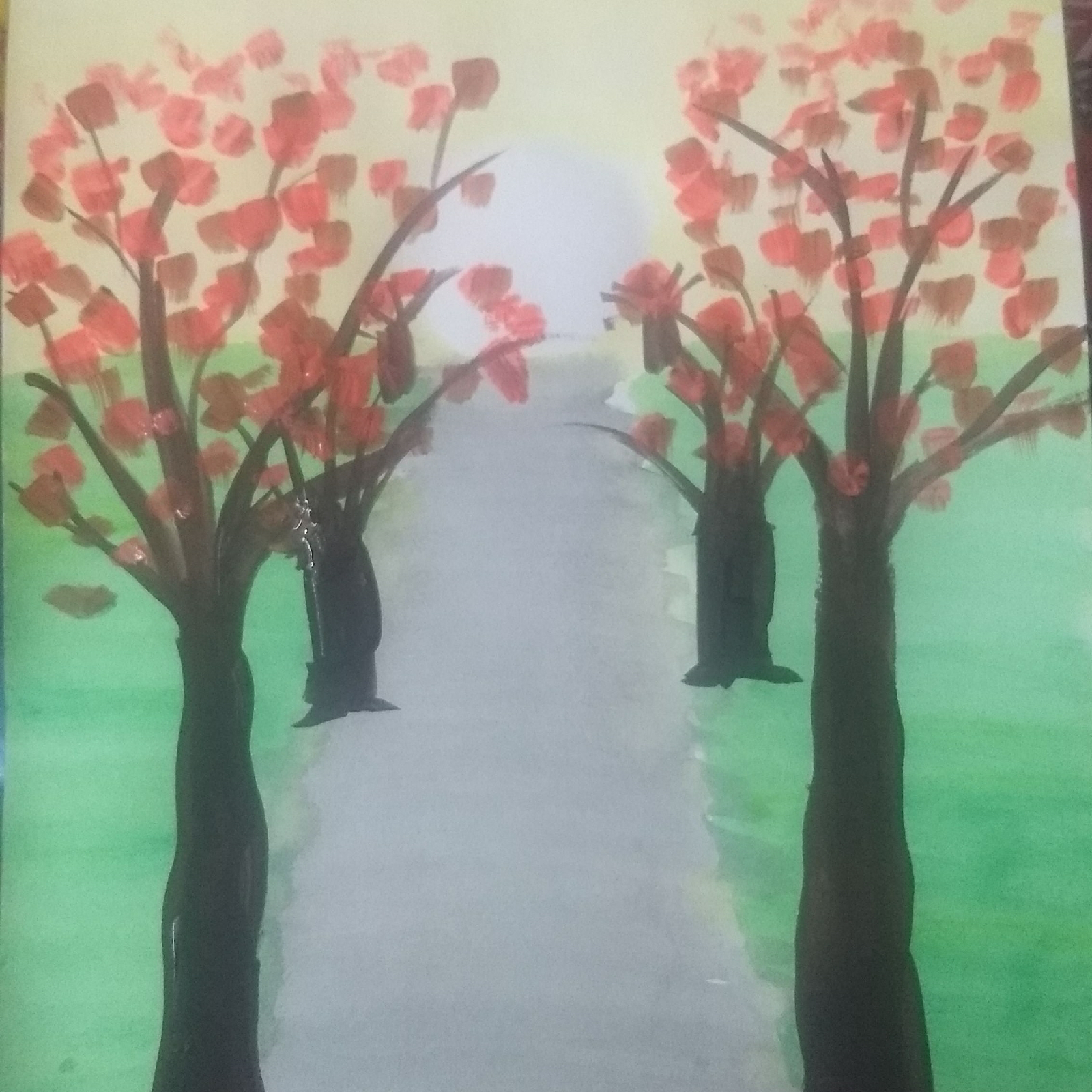 I am active in blogosphere after so long. After years. But I intend to do it again. These days I am also finding myself doing paintings. I used to love drawing and painting when I was in school. There was always a competition between me and a classmate about studies in general. Painting was her forte and she was extremely good at it. I used to work hard at every drawing and thus my skills also improved a bit but nowhere close to her. But it had always been a desire in me to be good at drawing and painting too. I still am not that good. But I am okay as long as I am able to find simple drawings from pinterest to replicate. These are extremely basic but do satisfy the craving in me to paint.  I am sharing them here.  Please drop a comment if you like my post. I would love to hear back from you. :)
Post a comment
Read more

May 03, 2018
Plot: A hundred little flames is a story of the relationship between a grandfather and grandson. Ayan, a 26 year old youngster has been raised by controlling father and has just been fired from his job and caught in the rat race of life, is looking for another job, while he is ordered by his father who lives in Bahrain to go live with his grandfather who had a fall and who lives in a small village Poongavanam in Kerela. Skeptical at first, he goes there and eventually loves the place and also gets to know a lot about his grandfather, who he didn’t know until this visit and connects with him more than his own parents. His Grandfather, is a lonely and irritable man but soon finds himself warming up to his grandson and even striking a friendship with him. Through this visit, Ayan discovers a new way of living, discovers things about his families, secrets he didn’t know about, recalls some of his childhood memories and also, after he gets even closer to his Muttachan, he gets to
Post a comment
Read more 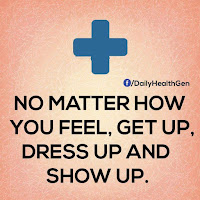 Once again I would say... It's been long since I was last here. I repeat myself a lot many times, no? Anyway I shouldn't be asking questions here as this blog has gone redundant and no one's going to get a notification of this post being posted unless I specifically ask some friends to read it and probably throw a comment too. So what made me come here today? Well, it's 2016. Yes, a things-to-do-in-2016 kind of a list. Though I never make resolutions and even when I do I know I am not gonna follow. But this time, it's different. This time, I know I am gonna follow. You think not, well wait & watch! Lame question once again, no one's gonna read probably. Anyway, I am thinking should I start with the list right away or I should first properly write the reasons why I think this time I will follow it! *Thinking* *Decided* Reasons first! Yup you knew it already. (Not lame this time. I will force some friends to read this piece. Yay! I am not talkin
2 comments
Read more 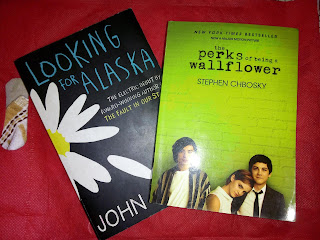 And here I thought I was done with blogging. Perhaps not! Anyway... I sometimes make vague connections between things. Sometimes, they prove to be right, sometimes, it shows that I am delusional and should probably give my mind some rest. Whatever! I need to pen down a vague connection that I made long back but it's coming back to me over & over and I think I should share it here. It would anyway wake my blog up from its slumber. Okay, so many people know that I love 'Looking For Alaska' by John Green. I love his other works too and have followed his interviews, talks and FB page quite closely for sometime. I have seen the books he has read which includes 'The Catcher In The Rye' too. I suspect, judging by his choices from the list of books he had once shared, that he has surely read 'The Perks Of Being A Wallflower' by Stephen Chbosky too. There is an instance in the book 'The Perks Of Being A Wallflower' where the protagonist Charlie
Post a comment
Read more

June 16, 2015
Its been so long since I was last active in blogosphere. I had almost thought I was done with blogging but I think writing is addictive. Once again, after almost 1.5 years, I feel like writing again. There's nothing much to write about or may be there are some thoughts going on in my not-anymore-hyperactive-but-still-constantly-thinking mind to put down. Honestly, I don't know. There was a time when I ranted on this blog that I need solutions, I cant keep on ranting..blah blah blah... But post Feb 2015, a lot happened that I feel grateful to this blog. This blog has my journey from someone who had become an angry at everything, constantly crying, utterly pessimistic and unhappy with life & herself to someone who is now stable and content with a lot of things. This blog has my journey, not visible to anyone because it's not in the posts that I published but in the events happened in between known only to me and in some cases, to some people, but mostly only me.
1 comment
Read more
More posts